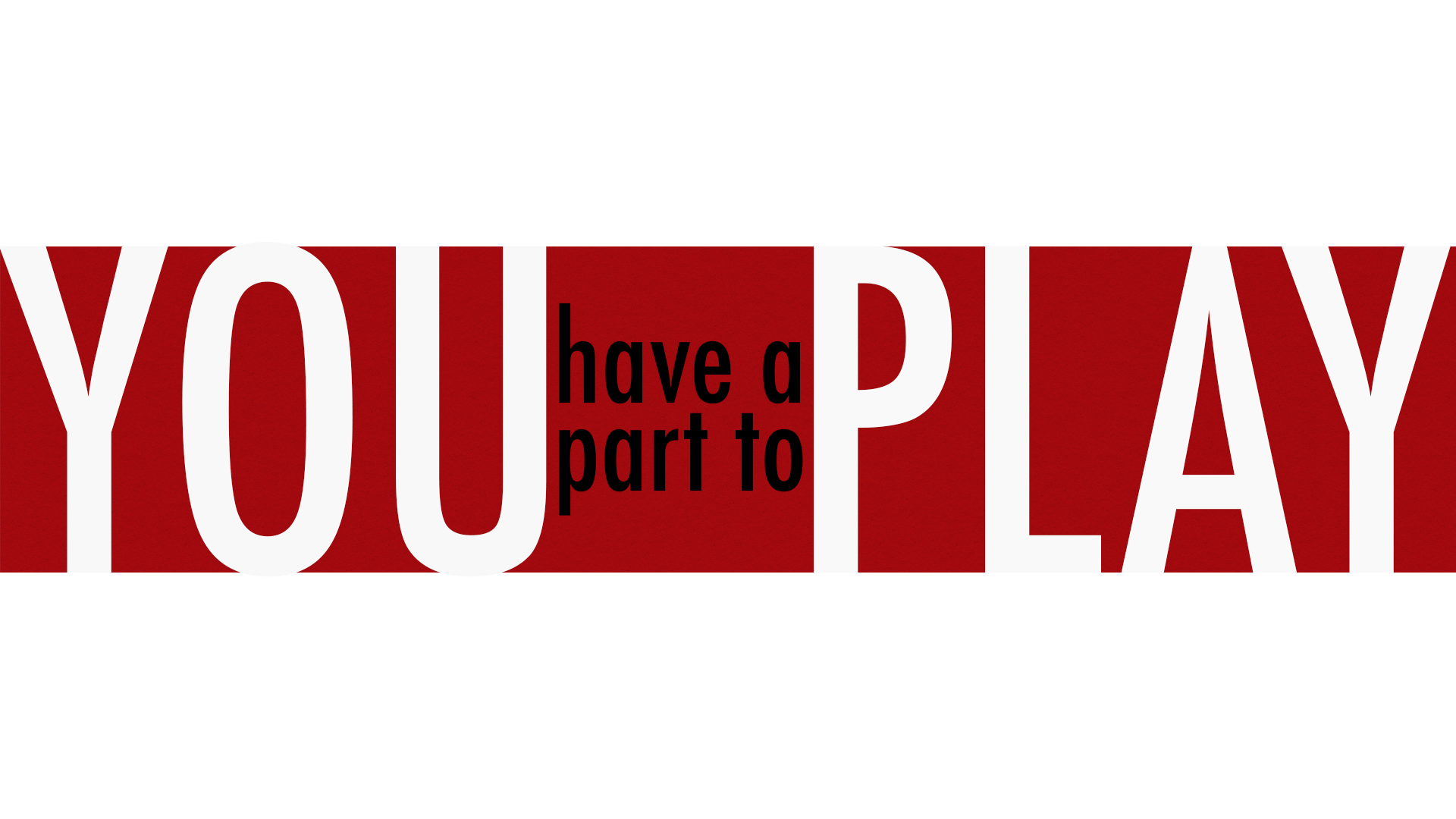 29 Sep Discussion Guide: You Have a Part to Play – Creation Care

Posted at 14:00h in Community Group Resources by Brett Millican

Before We Get Started

For our discussion today we will be using the You Have A Part To Play discussion guides. If you would like to follow along you can access this discussion guide on the website at mosaicchurchaustin.com and then select “community group resources” in the menu options.

Because the main goal of our time together is to establish relationships and learn how to walk with one another in all that God has called us to be and do, we’d like to begin by praying for one another. So, does anyone have anything you’d like us to pray for, or  anything to share regarding how you’ve seen God moving in your life that we can celebrate together.

You Have A Part To Play Topics

When Christians and Jews read Psalm 24:1, “The Earth is the Lord’s, and everything in it”, what does that mean? Why does God make a covenant with the earth itself in the book of Genesis? Why is nature itself depicted as praising God and why is there so much talk about animals and plants in “the new heavens and the new earth”? There’s so much debate in political circles over how the planet is doing, and where its future is headed. Regardless of opinion or debate, what if the people of God took the call of God to be stewards of God’s planet seriously? What might that look like, and what part might God be calling us to play in that call? That is what we will discuss with today’s You Have A Part To Play topic.

What do you find most amazing about nature?

“So God created man in his own image, in the image of God he created him; male and female he created them. And God blessed them. And God said to them, “Be fruitful and multiply and fill the earth and subdue it, and have dominion over the fish of the sea and over the birds of the heavens and over every living thing that moves on the earth.””

How would you describe the job God assigns to Adam in this verse from Genesis?

Why do you think God gave this job to Adam?

How did Adam respond to this calling?

The “job”, or vocation, God gave Adam was primarily to be God’s image-bearer, His representation and reflection out into the world. Adam was supposed to be the place where creation could experience the presence of its Creator. Like the Jewish temple, Adam was the meeting place between God and His creation. One of the practical ways Adam was tasked with doing that was by ruling over, subduing, and having dominion over the created order. We can, therefore, conclude that if Adam is meant to be the reflection of God to creation then to “have dominion,” or to “subdue” it, means to care for and manage it in a way that is loving, faithful, productive, and beneficial to all involved. Because we know God is not a God that manipulates, exploits, or abuses, then we can also know that Adam’s job of caring for creation was never meant to be done in any of those ways either.

Adam’s calling was to care for the animals and the plants and the created order that nourished it and cared for it as it nourished and cared for him. God gave Adam this job because it is God’s desire that we, His image-bearing humans, would work with and alongside Him within His creation. God desires that His love be reflected and made known not just to us, but also through us. Love, by definition, expresses itself. And, if God is love (1 John 4) then God also wants to express Himself to others and through others.

Unfortunately, Adam let fear replace the love of God in his heart when we listened to the accusations of the serpant and ate the fruit. In doing so, Adam, instead of stewarding creation as a reflection of God’s glory, abused creation as a means of establishing his own glory. Ever since that fateful day, humans have been doing the same thing. Rather than stewarding creation from the standpoint that it belongs to God and He has entrusted it to us, we instead abuse and manipulate creation in the pursuit of our own glory, prosperity, and selfish gain at the expense of not only creation, but other human beings as well.

“You cannot get through a single day without having an impact on the world around you. What you do makes a difference and you have to decide what kind of a difference you want to make.”

How would ou describe humanity’s perception of God’s creation today?

How is that perception affecting our world?

Would you say your perception is similar or different from most?

Do your choices and habits support that answer? If not, what do you think is the gap between how you want to steward creation and how you actually live? (This is not meant to condemn but to help us have an honest dialogue about how what we say lines up with what we do)

‘For in him all the fullness of God was pleased to dwell, and through him to reconcile to himself all things, whether on earth or in heaven, making peace by the blood of his cross. ‘

What did Jesus come to reconcile? And what does that word reconcile mean?

N.T. Wright famously said, “In Jesus, God puts human beings right so that through human beings He might put the world to right also.”

When Paul writes in Colossians that through Jesus, God reconcilied “all things,” he is telling us what the Good News, the Gospel, is really all about. For centuries, church leaders have proclaimed that the Gospel is simply about sinners being forgiven so they can go to Heaven when they die. And though that is true, it is only a piece of what the Good News is all about. It would be like receiving a ticket to the Super Bowl and the person who gave it to you telling you that ticket is for the purpose of you having access to the concessions area where you can choose from all kinds of different food options. Yes, that ticket does get you into the concessions area, but the whole point of the ticket is to experience something way bigger than just the chili dog you might be craving.

Yes, Jesus forgives our sins and yes that means when we die we go to be with Him. But, the larger experience is the idea of reconciling all things. God reconciles us back to Himself through Jesus so that through us He might reconcile the rest of creation back to His original design. He reconciles us back to the unconditional love of the Father so that we might now be an accurate reflection of that love out into the world. That shows up in how we love our neighbors, how we love ourselves, and how we love His creation. The point of the Gospel is to put things back to the way God intended them to be all along. And, when we function from that understanding we will steward creation as a reflection of God’s glory, not our own, and creation will once again begin to function according to the way God designed it to function.

The brokenness and decay of creation is the direct result of the curse handed down because of Adam’s rebellion and brokenness. Therefore, when the humans return to their original design of submission and worship of the One True God through the forgiveness of sins and the reconciliation made possible through the blood of the second Adam, Jesus of Nazareth, then creation returns to its original design as well.

How can we play our part is caring for God’s creation in such a way that His Kingdom comes and His will is done on Earth as it is in Heaven?

The ultimate goal here is discipleship, for us to encourage and walk with one another in our pursuit of being conformed to the image of Christ. Obviously, there’s only so much that can happen in a setting like this, so to continue in that pursuit together we are doing something we call our Text Journey. This will be a daily devotional sent to you via text and our ask is that you would partner up with someone from our community group (preferably someone who doesn’t live in the same house as you) for the purpose of talking through whatever God speaks to you or reveals to you each day. So, if you have not opted in yet you can text the word “Pray” to (855) 931-1450. If you have not partnered up with someone yet then let us know and we’ll help you get connected with someone.

Community groups are where we seek to live out the Gospel in relationship with others within a smaller community context.

If you are interested in joining one of Mosaic’s Community Groups and would like to be contacted by a group leader to learn more, please complete this card.